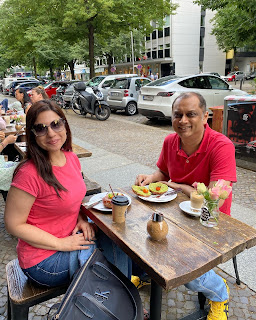 Why Berlin, asked so many when we spoke about our travel plans.

Why not, is what I would say in response.

To quote Kennedy, ich bin ein Berliner. I am a Berliner. 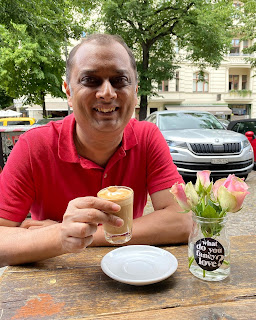 The city has so much history. Specially to a World War 2 and Cold War history buff. It’s also supposed to be one of the hippest cities in Europe. It came into its own as a young artist hotspot after the fall of the Berlin Wall as it was relatively cheaper than the other European capitals (from what I’d seen in a show on TLC more than a decade back). 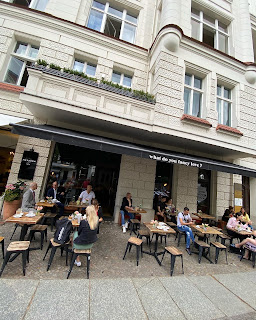 What I too would like to know though is why my first breakfast in Berlin starred avocado and not bratwurst?! 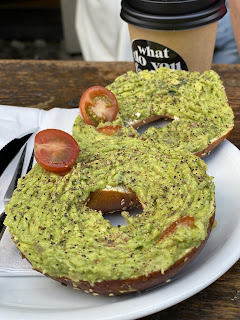 Actually the area we are in, Charlottenburg, is a fairly hip area with a lot of young cafés with names such as What do you fancy love, where we went for bagels (guacamole for me and cream cheese for her), cappuccino & cortado, Never ending love, Monkey drink your Coffee etc and lot of Vietnamese places too. 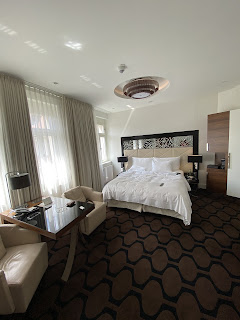 Our hotel @hotelamsteinplatz is pretty plush and the room way bigger than in Paris and cheaper, but more importantly the staff is so much more helpful and friendly. As was the cabbie who got us from the airport.

I have a feeling that at the end of our five days, you too will say, ‘why not Berlin.’ 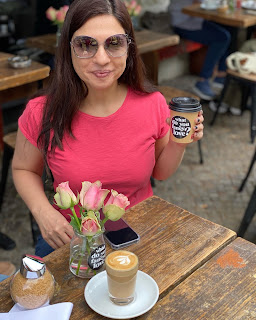