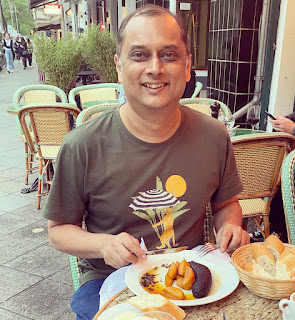 We were at a hotel at a seaside resort in the UK. Blackpool perhaps. I think I was 3. Or 2. We had gone for breakfast. There was black-pudding  on the menu. ‘I don’t want to have it. It’s not nice,’ I protested. How could a pudding be black?

‘Why don’t you try it,’ said the waitress. ‘You won’t know if you like it till you do.’

I tried it. Urged by my dad.

I liked it! Asked for more.

I had picked up an important life lesson unknowingly.

I had black pudding in the English fry up breakfast that I had on my first day in London, when I returned to England for the first time since we left it. A gap of 25 years in between. 25 years in which so much had happened in my life.

I had blood sausage at the Paris Bar in Berlin a few evenings back. Which is what black pudding is called in the ‘continent.’ They don’t believe in sugar coating things here. The French version seemed a bit less dense than the British one. As is the Spanish one. Morcela.

I always remember the Blackpool incident when I come across black pudding on a menu. Doesn’t matter that it happened 45 years back. That’s the day I learnt to have an open mind when it came to food that was unfamiliar. And eventually, to embrace those who were different from one.

Here’s the funny part. I have no idea if the incident had actually happened. I do remember my father telling people the story after we moved into Calcutta and when I was 8. I now wonder if I’ve got that wrong too. Next year will be 40 years since we lost him. Long enough a period for lines to blur.

It is possible to do a fact check on a memory. If you are willing to dig a bit.

Nostalgia is more complex. It’s an emotion. It goes beyond black and white and is hard to box. It can make you smile at times. At times the converse. Akin to a notebook in which you might have meticulously penned words in ink. And then carelessly knocked a glass of water on.

You worry about the words as they fade into oblivion. Till you step out of the quagmire and pen new ones.

Ps: This post is dedicated to Elif Shafek whose books make me question everything I’ve written as a writer so far. 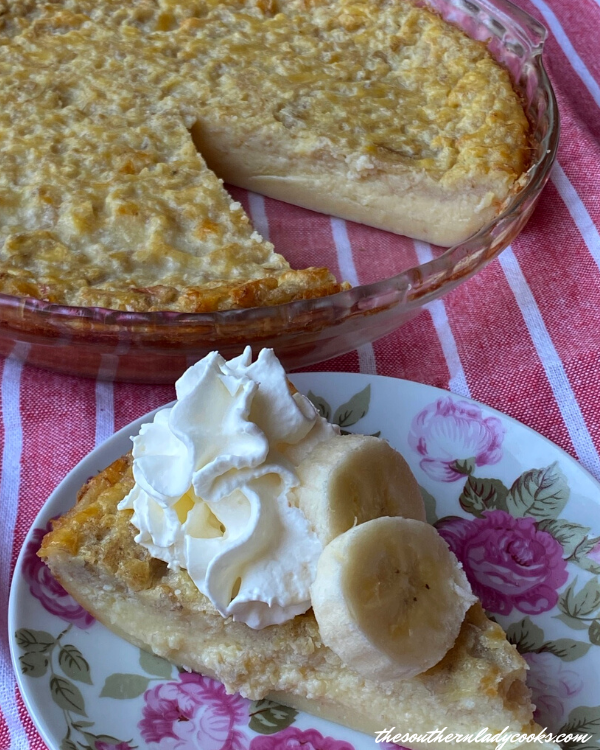 The fine line between inertia & contentment