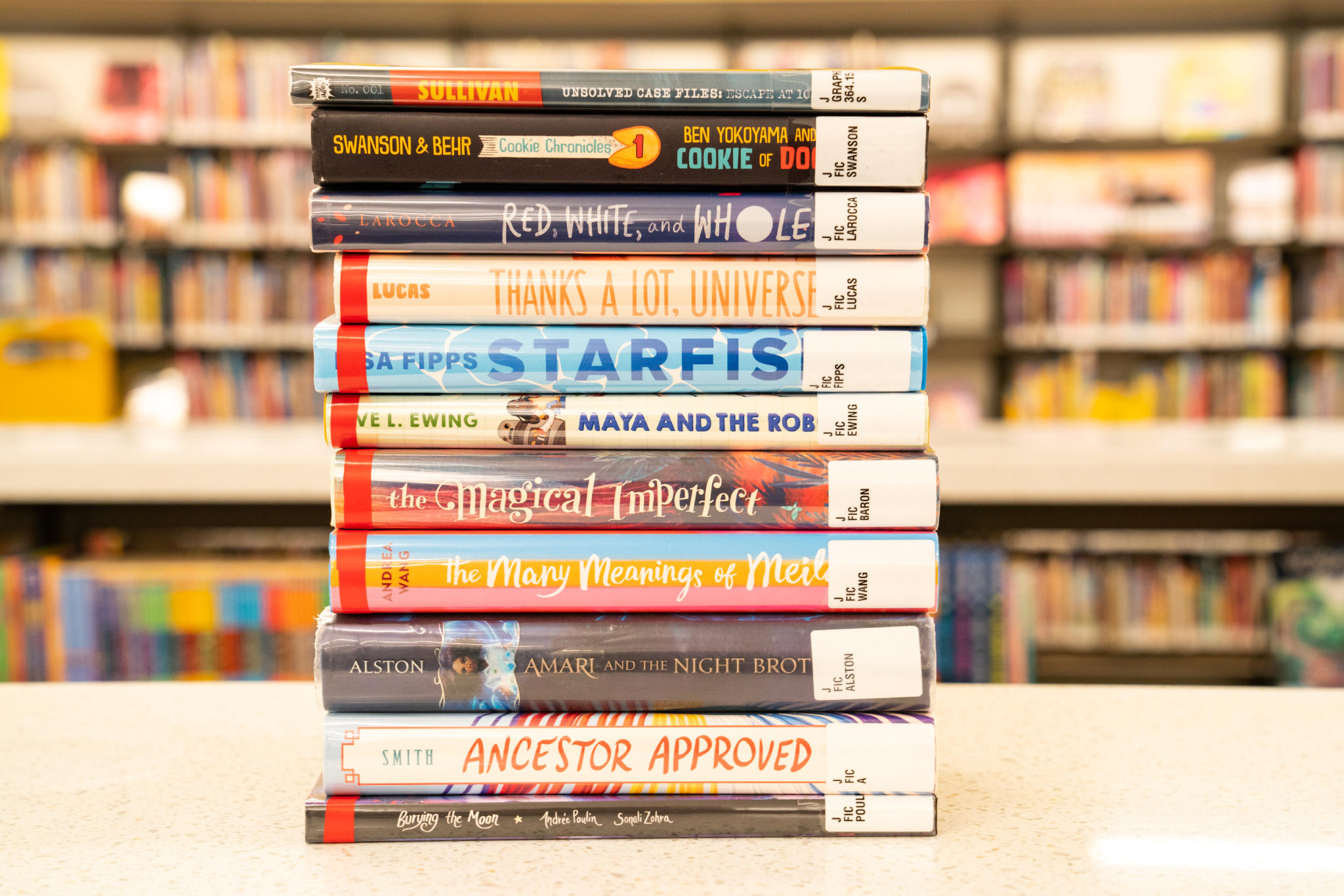 A nearly century-long tradition continues: the New York Public Library just released its annual list of the best books of the year—a selection that makes for some pretty awesome holiday gifts, of course.

A committee of expert librarians from all branches of the system combed through this year’s latest titles and selected nearly 300 tomes that span genres, format and age groups.

“This year, the committees evaluated thousands of books to choose the top titles,” reads an official press release about the news. “The children’s committee, as an example, read 1,665 titles by itself. Criteria included literary merit, audience appeal and whether titles are representative of the diversity of New York City.”

The full list of best books can be found here, broken down by genre. All library branches will carry the titles closer to the beginning of 2022.

Among the year’s standouts in the adult category are Hell of a Book: A Novel by Jason Mott, which explores racial themes on a sometimes satirical note; The Rock Eaters: Stories, Brenda Peynado’s debut collection of short stories; and Shadow Life, a graphic novel by Hiromi Goto.

In the children’s category, the librarians selected, among other titles, Milo Imagines the World by Matt de la Peña and illustrated by Christian Robinson, a picture book about a long subway ride; Living with Viola by Rosena Fung, about a girl coping with anxiety; and Artie and the Wolf Moon by Olivia Stephens, a coming-of-age story about a young girl and avid photographer.

This is only a selection of the library system’s recommendations. The staff advises on top reads on a more regular basis throughout the year. You can always consult those suggestions on this website.

Below, we highlight the top ten picks in some of the categories in alphabetical order—namely, best books for adults, best children’s books and best poetry books for adults. While we’re at it, here is our list of very best bookstores around town.