These NYC neighborhoods were voted the coolest in all five boroughs 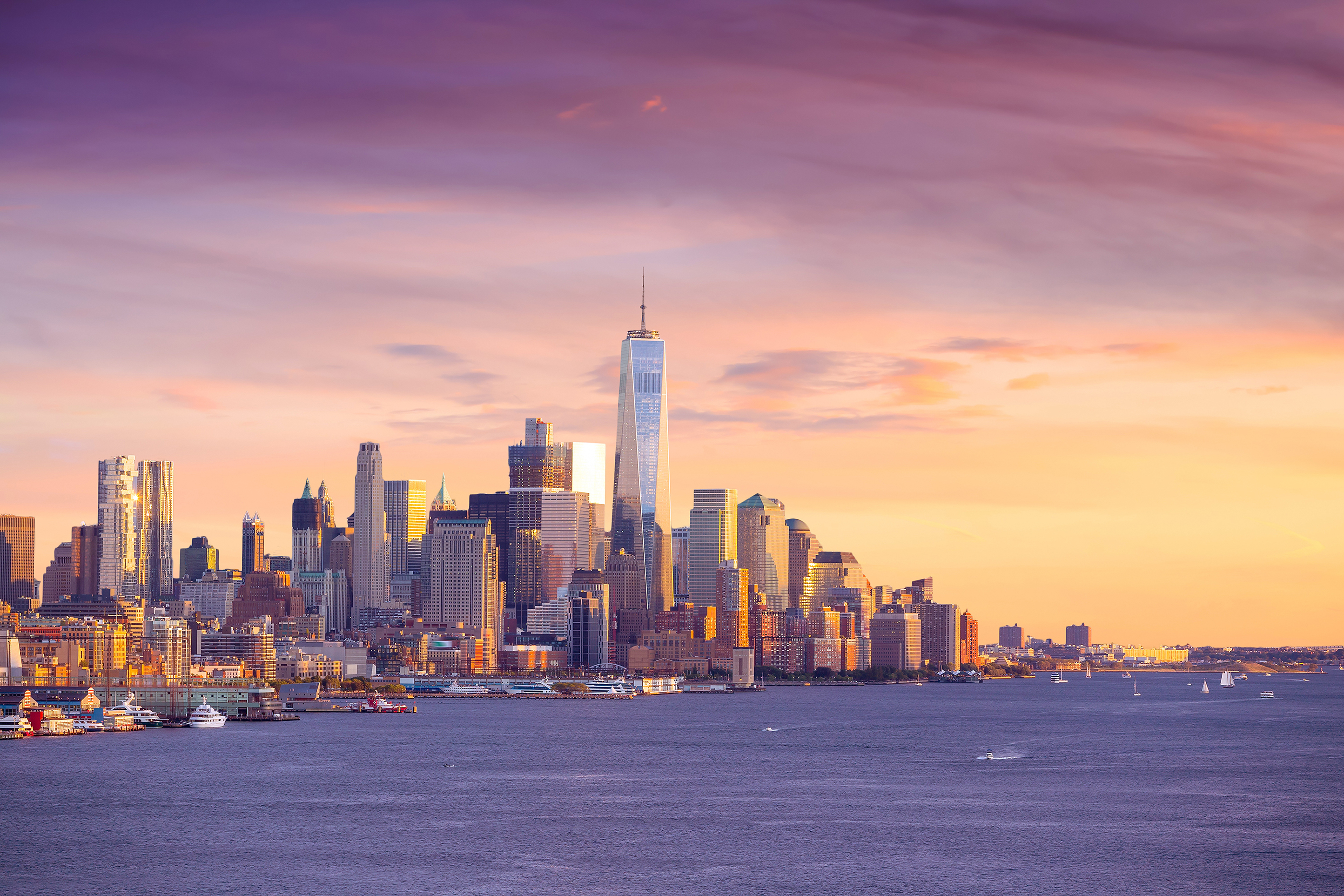 It’s a common trope (albeit an actually true one) that New York is a city of neighborhoods. This fact has an endless array of positive takeaways—from creating environments that help nurture local businesses to providing a more human scale to the largest city in America. A less positive one? Two words: Neighborhood rivalry.

Last week, we unveiled this year’s pick for the coolest neighborhood in NYC: Chelsea. The result was based on a survey of over 27,000 urban dwellers from around the world along with local expertise from Time Out editors and writers. Not surprisingly, the reaction to the pick was heated, with many arguing for and against the Manhattan neighborhood. If you’re looking for more of the reason behind the selection, as well as some fun things to currently do in the area, you can find it all here.

Today, we’re unveiling the neighborhoods that were voted the “coolest” areas in each of the five boroughs, along with the runner-ups. The list is a mix of places you’d expect and parts of the city that may come as more of a surprise. Still, given the enthusiasm and response behind this year’s survey, there’s no doubting that New Yorkers out there feel pretty passionately about their local neighborhoods (which is probably the least surprising fact of all.)