Trader Joe’s is expanding again — this time in Brooklyn 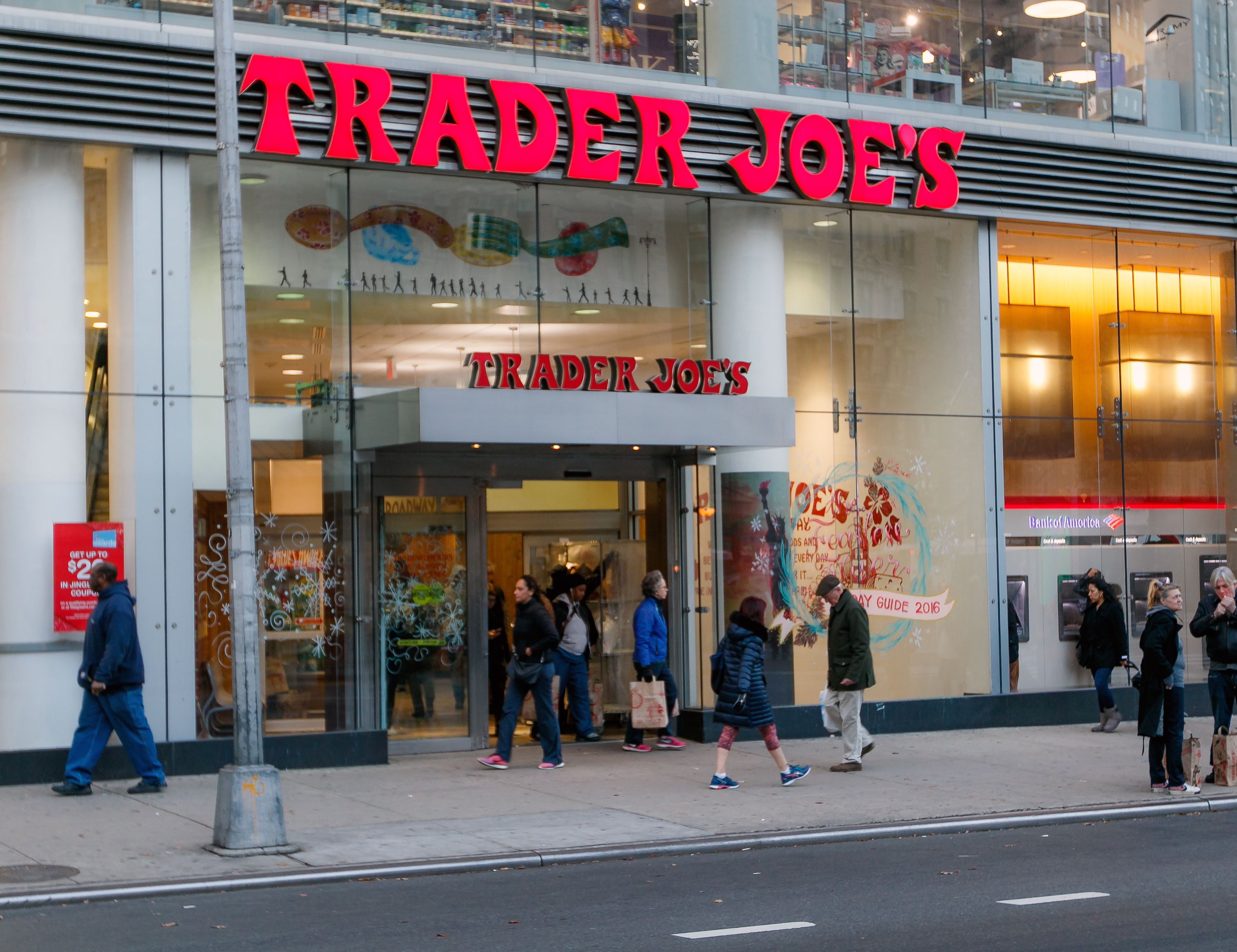 Crowdpleaser Trader Joe’s is once again expanding its footprint in NYC with another location in Brooklyn.

According to Greenpointers, the beloved grocery chain’s website shows a new store location at a new commercial building at 200 Kent Ave., saying it is “coming soon.”

There are already two TJ’s at City Point in Downtown Brooklyn and in Brooklyn Heights and 13 across the city, not including a new fancy store opening under the Queensboro Bridge and another in a mixed-use project on 125th Street in Harlem.

An opening date has not yet been set.

Of course, New Yorkers have their opinions about another TJ’s opening in Brooklyn. It seems, at least on Twitter, that many Williamsburg residents welcome it:

Trader Joe’s just announced a Williamsburg location that’s a 5 minute walk from me so naturally, this has made me rethink thinking ab moving

They’re putting a Trader Joe’s by me and I shouldn’t be this excited about it.

dying over this comment on an ig post about how Williamsburg is getting a Trader Joe’s pic.twitter.com/BrnkN9zmNF

My powers grow stronger and stronger everyday as we get closer to the Trader Joe’s opening 14 blocks from my apartment.